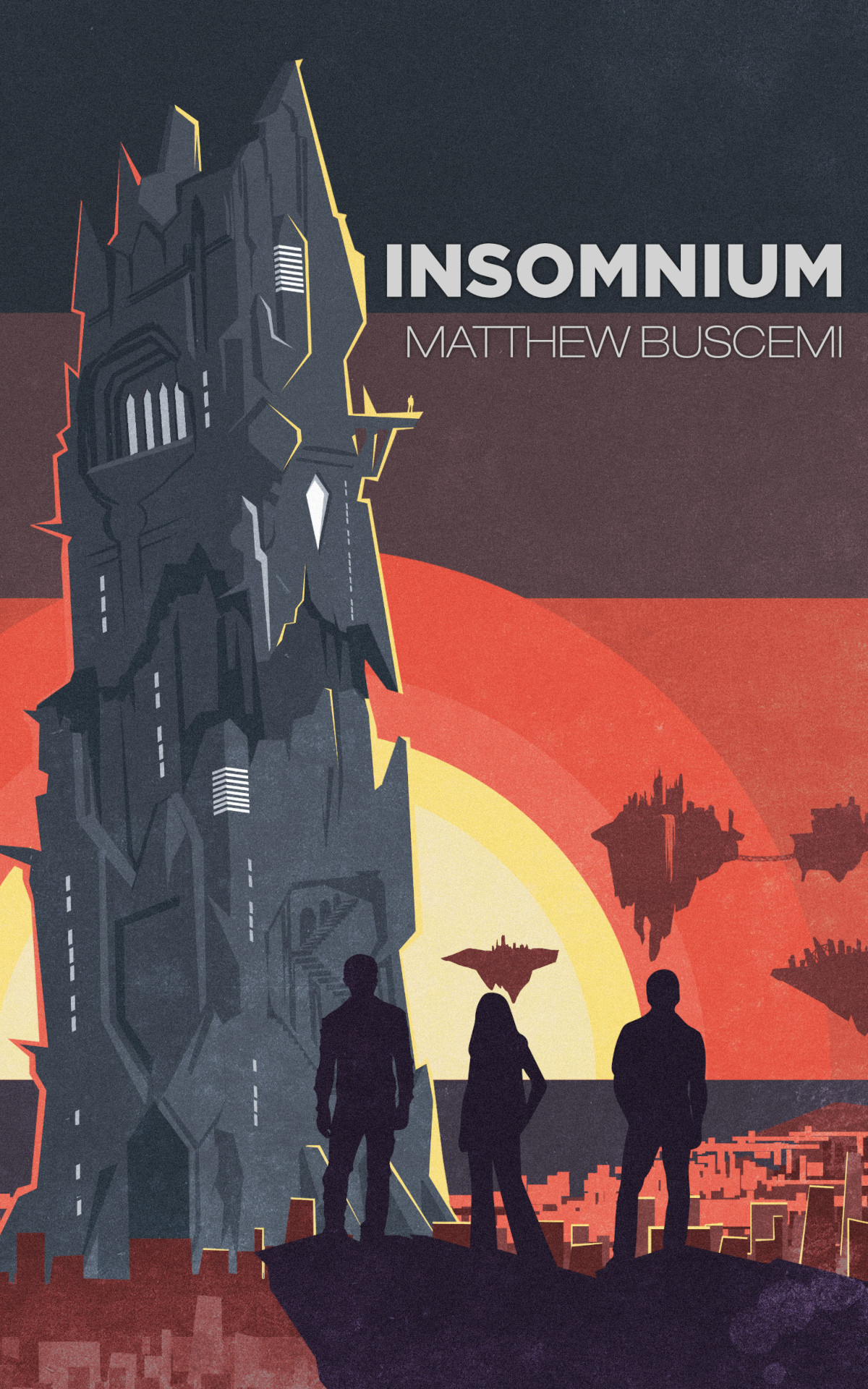 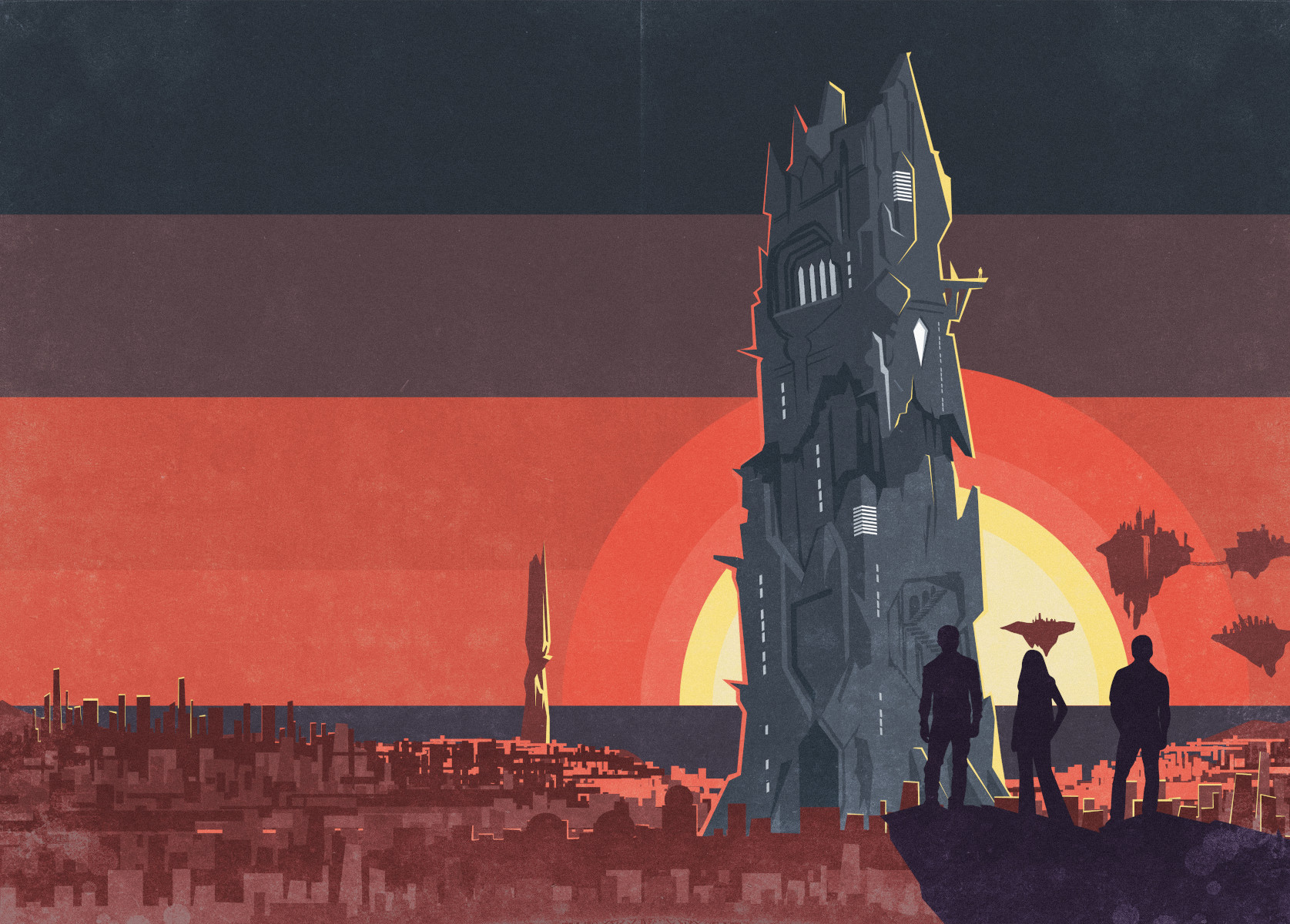 Nel Hanima is trapped in someone or something’s dream, and it will take more than a pinch to wake the dreamer.

By the end of the twenty-first century, the world has arrived at an uneasy stability in the wake of ecological chaos and political upheaval. Nel Hanima lives in a post-restoration Seattle, where restriction rather than freedom is the new social norm.

Feeling helpless and weary, Nel falls asleep in his apartment and awakens in the bizarre City of Nowhere, a place of strange creatures, rampant paradoxes, and malleable physical laws. He must team up with outcasts from parallel realities of his city if he is to find a way home. And along the way, he might just discover the meaning and purpose his life has thus far lacked.

I wrote Insomnium around the time I really starting to dig into China Miéville’s work in a big way. The kinds of imagery employed draw on the weird landscapes of both Un Lun Dun and the Bas Lag Trilogy. There’s a thread of the political in the novel’s frame story that I also trace back to Miéville, but while I owe him for helping me flex my weird imagery muscle, the novel’s plot, character development, and central conflict are definitely my own.